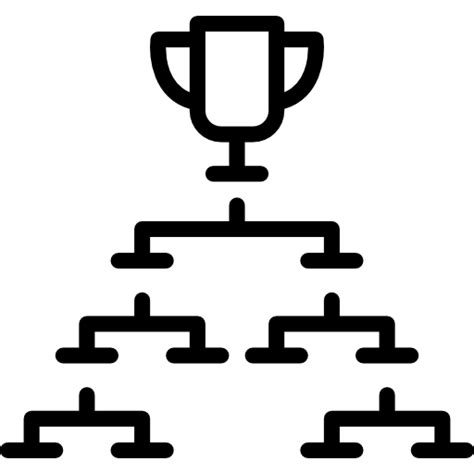 The top 16 teams have qualified to compete for the City Championship. This is a double-elimination tournament with some losers bracket matches taking place on Thursday nights – make sure to look closely at the schedule.

All other teams will play for the Founders Cup. This is a single-elimination tournament with a 3rd place match between the losers of the two semifinal matches.

Click the Playoffs tab on the site menu for brackets and schedules. Both brackets will take a week off for Christmas. The handbook also has more in-depth information about the playoff format and history.

Good luck to all teams!

There is a bug in the WordPress widget code for the above "View Calendar" link; click here to view the full interactive calendar.