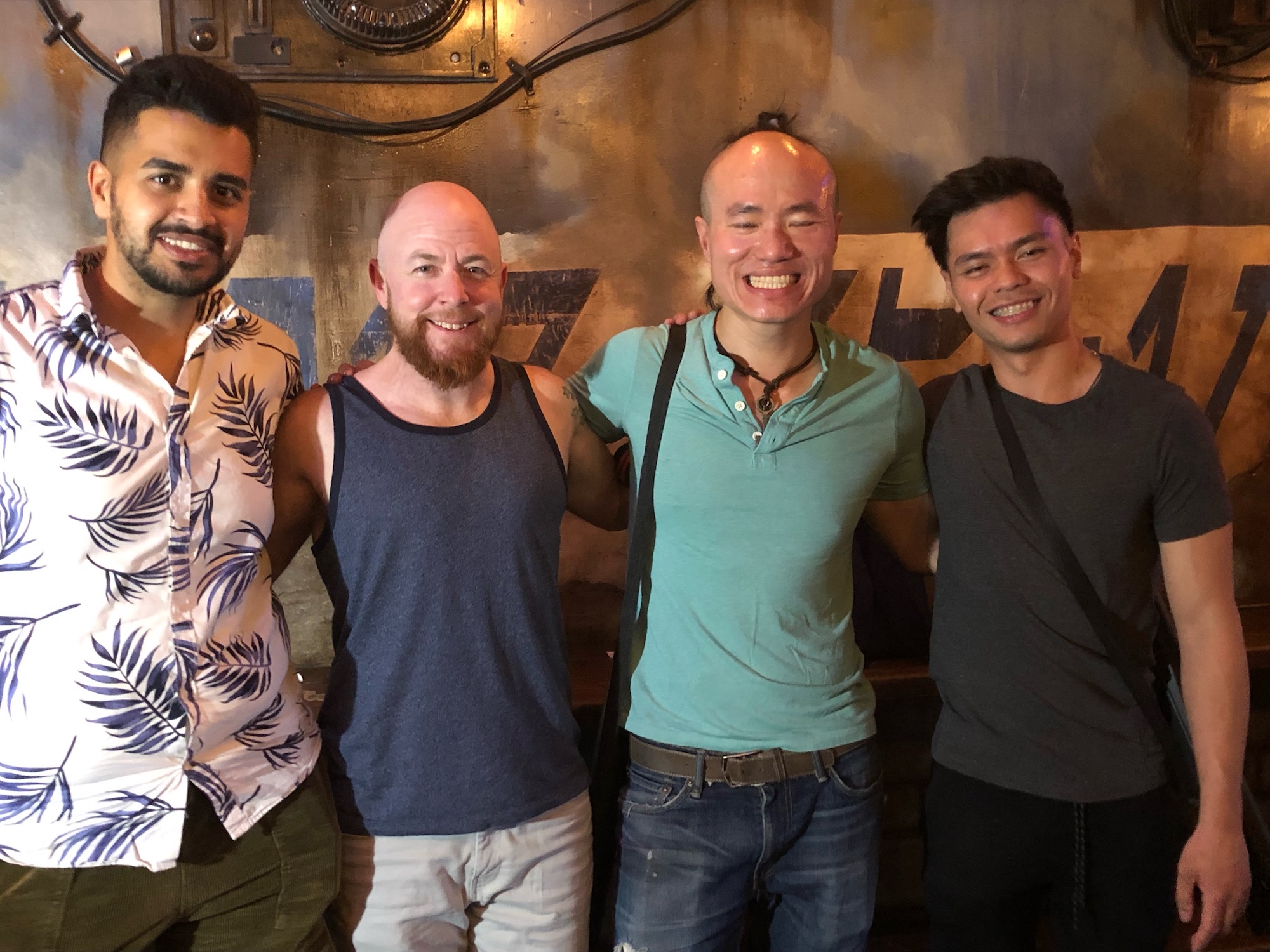 Congratulations to the following players who finished in the top 4 in the Luby last weekend:

This weekend we are delighted to celebrate the 25th anniversary of the Luby Invitational tournament. The Luby, as it is familiarly known, was created in the Fall 1997 season to honor Luby Pelletier, who helped found the SFPA league and was well known for his emphasis on teaching new players and bringing them into the game of pool.

New league members and players with a season record of .500 or below for the past 2 seasons are invited to play in the event. It is unique for its collegial atmosphere and the encouragement of coaching by more experienced players, many of whom attend each season to give advice and cheer on the participants. Participation is free for eligible players.

Warmup begins at the Cinch at 11:30 am on Saturday September 24th, with play beginning at 12 noon. Please click on the calendar link for more information about the format and logistics. 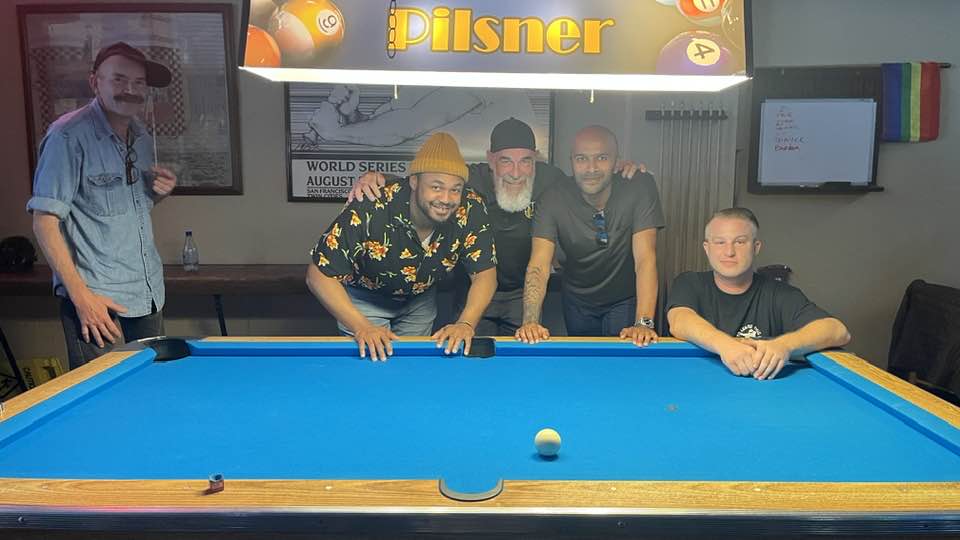 Congratulations to the top finishers in the captain’s tournament:

The captain’s tournament is back this season!

The Pilsner Inn will be hosting the event on Saturday, September 10. Sign-ups open at noon and the event will begin at 12:30 pm. Click here for more information about the format and logistics.

Good luck to all league members as we start a new season on August 30! Some callouts as we approach Week 1:

Earlier this summer, SFPA members voted to approve the following changes to the rules: 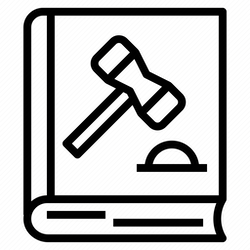 We have revised the scoresheet to reduce the long wait for player A on the away team. The overall format and flow remain the same. The new document can be found in the Downloads section; if you use printed scoresheets, please throw away the old ones and print out some new copies. 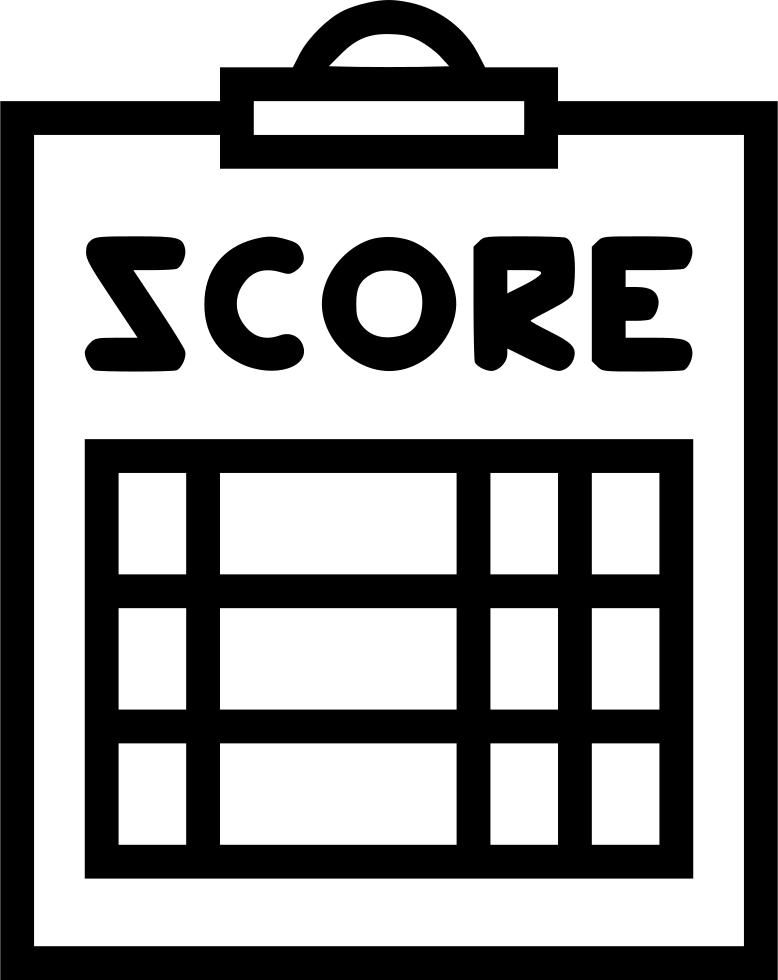 The revised handbook, which can also be found in the Downloads section, contains the above new rules, along with some other minor changes and clarifications which are highlighted in yellow.

More exciting, the handbook now also contains an expanded Spring 2022 season summary, SFPA records, and a 40+ year history of tournament winners. Make sure to check it out! 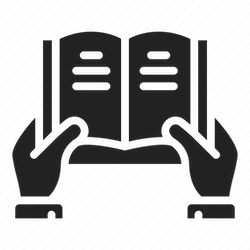 There is a bug in the WordPress widget code for the above "View Calendar" link; click here to view the full interactive calendar.